The Hidden Easter Eggs in the Disney Pixar Film ‘Soul’

Looper took a detailed look at the 2020 Disney/Pixar film Soul to locate and reveal as many Easter eggs were hiding in plain sight as possible throughout the animated film. The narrator first zeroes in on the bulletin board that featured the name tags of the many mentors who tried to keep 22 in check. Upon closer inspection, the name tags reveal some very famous people throughout musical, psychological, scientific, and sports history. There are also a number of Disney/Pixar related inside jokes that appear in the subway cars, in the “Hall of Everything”, and in 22’s hideout.

Pixar’s Soul is about a jazz pianist who finds out there’s a lot more to existence than he ever imagined. And there’s a lot more to Soul than viewers probably noticed at first glance. Whether they’re referencing Pixar films or real-life heroes, here are the Easter eggs you may have missed in Soul.

One of the most amusing references in the film, however, is the infamous “Pizza Rat” meme from 2015.

The metropolis is too much for 22 at first. The crowds, the cars, and all the other stimuli of city life overwhelm the inexperienced soul. As a result, 22 tries to lose Joe, but he finds them hiding in a corner, totally shaken. Hoping to calm them down, Joe creeps over to a nearby pizzeria and swipes a hot slice for 22. But Joe isn’t the first one with the idea. As he brings the slice back to 22, a rodent who can only be the mighty Pizza Rat shows up, coming from the other direction, dragging his own slice across the concrete. 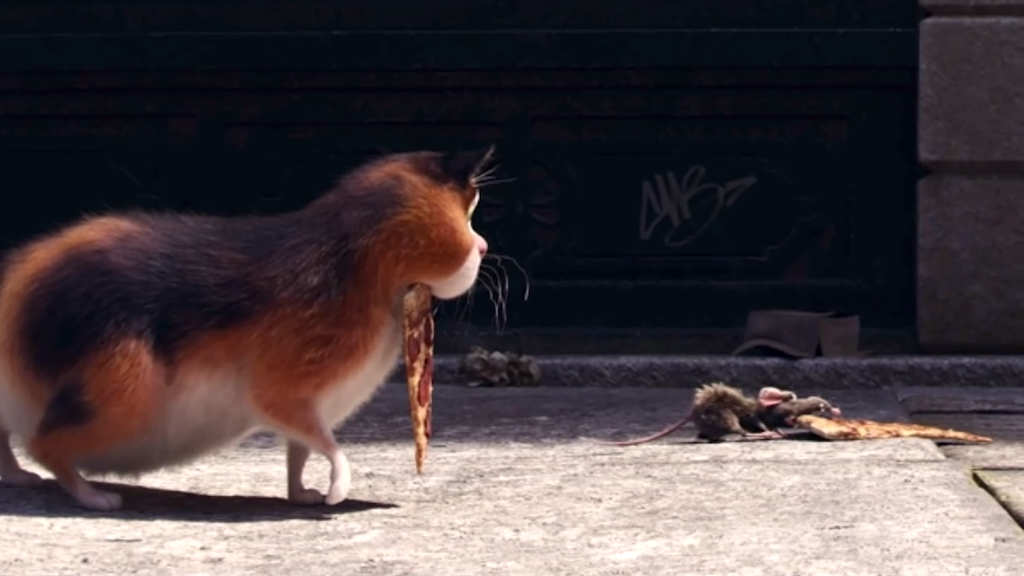